Saving just one life, could save us all.

Unless Thorian Time Searcher Vie, can  find and save brilliant but vulnerable graduate Natalie from Arunan life force thieves, her death will signal the end of Earth and the Thorian race too.

‘Day Six’ is a Sci-Fi action thrill ride with spiritual and ecological themes that many resonate with. ‘Day Six’ looks at the power of one, how we all hold the power over our own life and death, and how one life can affect the lives of many. Starting in the Thorian World, in another Galaxy, the story tightly spirals into a cat and mouse chase of running battles to its climax of vicious and skillful single combat here on Earth, on which the fates of worlds hang. Like ‘non comic book’ superheroes, The Thorian Searchers are not unlike the Jedi Warriors in ‘Star Wars’, and the single combat themes also echo with the much loved ‘Highlander’ films. However, with darker elements of emotional warfare emerging from the Arunan foe, ‘Day Six’ is also hot on the trail of any alien serial killer thrillers, like ‘Under the Skin’. Importantly, ‘Day Six ‘ is set in a world in which ecological devastation is a real problem, and Earth really does face a judgement day. However, ‘Day Six’  points hopefully to a higher awareness and evolution of the human race which is entirely possible. 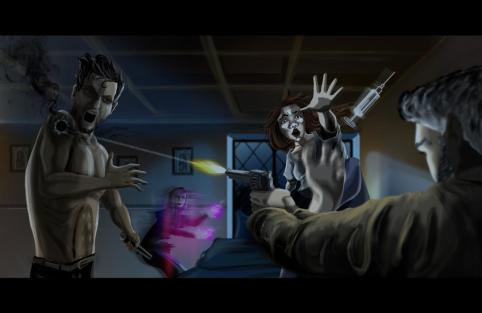 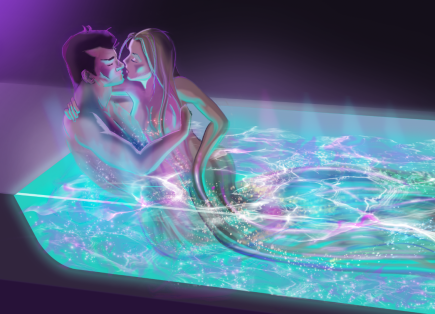 ‘Day Six’ is currently in late development, with www.no-reservations.co.uk  and is in negotiations for casting and funding. PACK  and BUDGET on request.

Saving the one will save a world…

Error: Twitter did not respond. Please wait a few minutes and refresh this page. 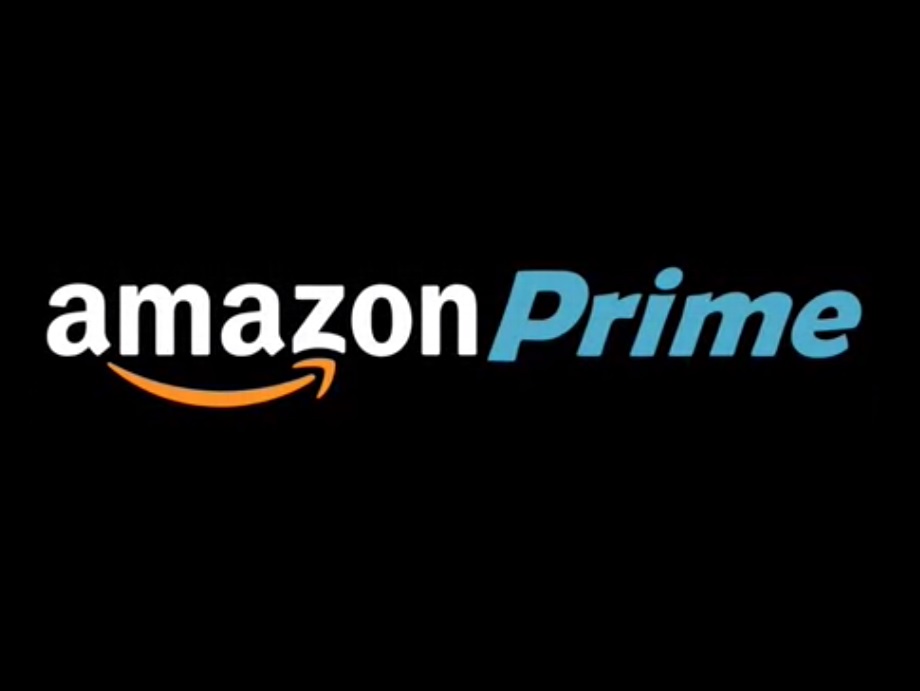